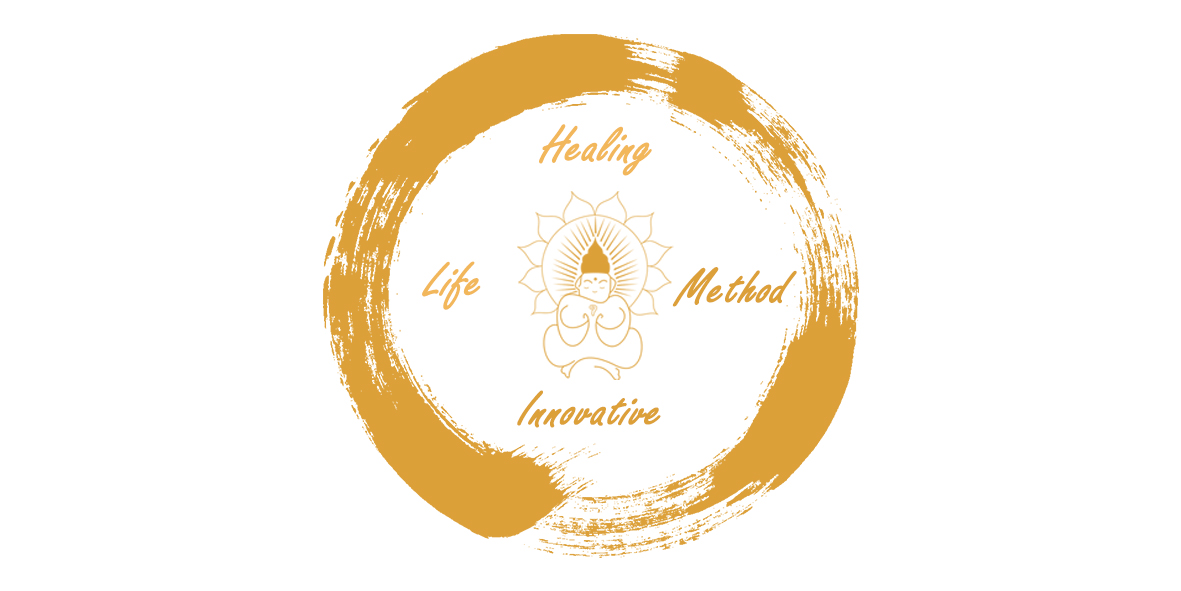 The history of this innovative, non-invasive healing method has been created almost by itself.
All this happened intuitively without the human mind expecting anything, but simply observing how it manifested itself; this style of healing.
It has been given to us as all that terrestrial Nature gives us!
Initially, at the time of creation on our planet, disease and death were not known on planet earth, only life existed.
Healing with these vital micro-organisms is more powerful and faster than any other method or chemical remedy.
The authentic antiviral activates the photons of light that materialize and give life to a natural rejuvenation of cells with immediate effect. Now!
The benefits are excellent, without expectations, therefore more than any expectation because they immediately act on the bio-life rhythm of the brain waves.
Just change our materialistic attitude, from reluctant people who listen to the cunning of toxic people, which causes resonance with the toxins present in the body and negativity,
which lives in most people who have various cyclical psychophysical disorders, caused by a lifestyle other than the original. People who want to heal deeply, heal themselves, and feel the magnificence and radiation of the sensational bio-life power is vital.

In the field of natural medicines, we often hear about Vibrational Medicine.
The term indicates a category of natural therapies that acts according to a particular concept, the principle of vibration.
Vibrational medicine is a basic theory that aims to explain how and why some therapies work, based on different aspects of the concept of energy that has created almost everything on our planet. Some have been used for millennia, but whose mechanisms had been traced back only to philosophical concepts:
Ying / yang, life energy, energy meridians, and Chakras are micro-vital energy centers.